Mark Rees’s books are available form all good bookshops, offline and on.

A red and white dragon fighting tooth and claw in the moonlit sky; mischievous fairy folk luring unwary travellers deep into their underground lairs; a kind-hearted mermaid saving the lives of those in peril on the high seas; and a charmed boy who transforms into an otter and a bird to outrun a wicked witch.

In Illustrated Tales of Wales, author Mark Rees explores the fantastical myths, legends and folk stories of Wales which have long fired the imagination of young and old alike. From the medieval tales of the Mabinogion to those rooted firmly in Arthurian mythology, they range from the quirky to the macabre and tell of heroic pets, strange superstitions, devious devils and restless spirits.

Wales is home to mighty giants which live on the highest mountains and battle to the death with King Arthur and his Knights of the Round Table. It has a patron saint of hares, who created a safe haven for humans and animals alike, and a patron saint of love, whose idyllic island became a place of pilgrimage. It has a water horse which has been known to give those who mount it the ride of their lives, and the unforgettable Mari Lwyd, one of the world’s more unusual Christmastime traditions in which an eerie horse-skulled visitor goes door-to-door in the dead of night. Illustrated Tales of Wales offers an engaging and different look at Wales, with this alternative tour through the country’s peculiar past. 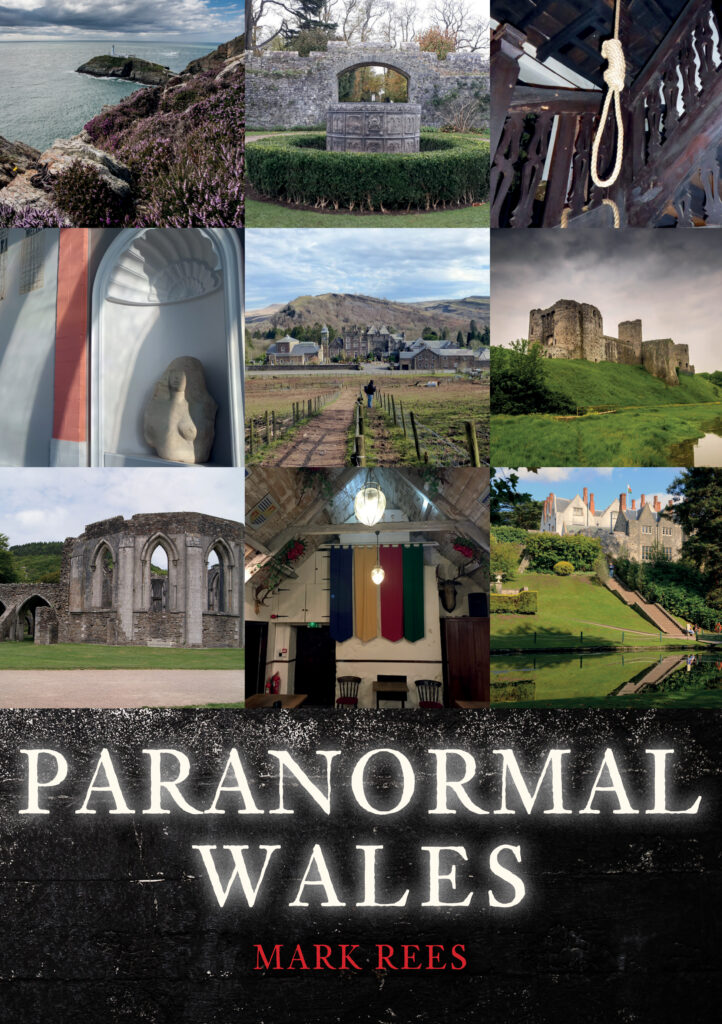 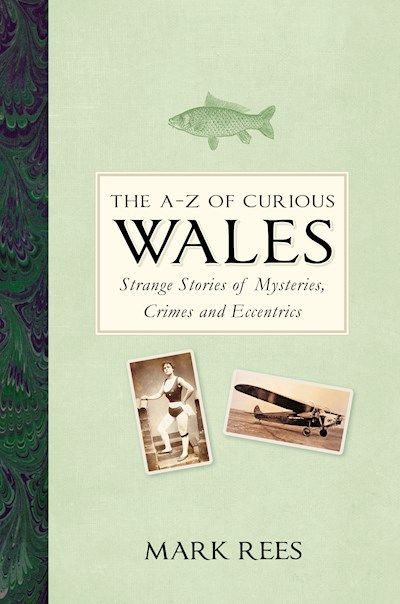 The A-Z of Curious Wales 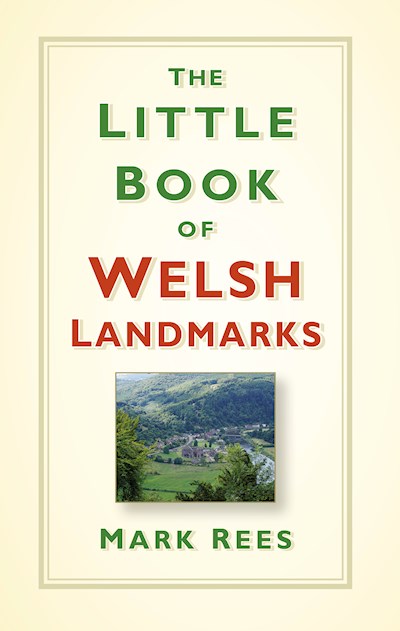 The Little Book of Welsh Landmarks

From the snowy peaks of Snowdonia to the glorious Wales Coastal Path, this compelling compendium is a fact-filled journey through Wales’ most iconic landmarks and popular tourist attractions.

Experience the country’s immense history, from the breathtaking World Heritage Sites to the UK’s first Area of Outstanding Natural Beauty, and the countless castles, secluded beaches, mystical rivers and hidden gems which can be found across the land.

This handy book can be dipped into time and time again to reveal something new about the people, the heritage and the secrets of Cymru.

Ghosts of Wales: Accounts from the Victorian Archives

In the Victorian era, sensational ghost stories made headline news.

Spine-chilling reports of two-headed phantoms, murdered knights and spectral locomotives filled the press. Spirits communicated with the living at dark séances, forced terrified families to flee their homes, and caused frightened workers to down their tools at the haunted mines.

This book – Ghosts of Wales: Accounts from the Victorian Archives – reveals for the first time more than 50 hair-raising – and in some cases, comical – real life accounts from Wales dating from 1837 to 1901. Unearthed from the newspaper archives, they include chilling prophecies from beyond the grave, poltergeists who terrorised the industrial communities, and more than a few ingenious hoaxes along the way.

Click here to order Ghosts of Wales: Accounts from the Victorian Archives by Mark Rees

The Little Book of Welsh Culture

The Little Book of Welsh Culture is a fast-paced, fact-filled journey through the cultural heritage of Wales, exploring the rich history of its literature, festivals, performing arts, visual arts and music, and unearthing some fascinating secrets and hidden gems along the way.

Crammed full of myths, traditions, birthplaces and personalities, experience the country’s immense artistic legacy as never before, from the medieval legends surrounding King Arthur and The Mabinogion to its modern-day transformation into a thriving film location for big-screen blockbusters. Discover the truth behind the druidic rituals of the National Eisteddfod, separate the facts from the fiction that surround Dylan Thomas’ infamous lifestyle, and learn how Wales successfully regenerated the Doctor Who franchise.